We have the world’s best developers period.

See the Coder Staffing difference for yourself 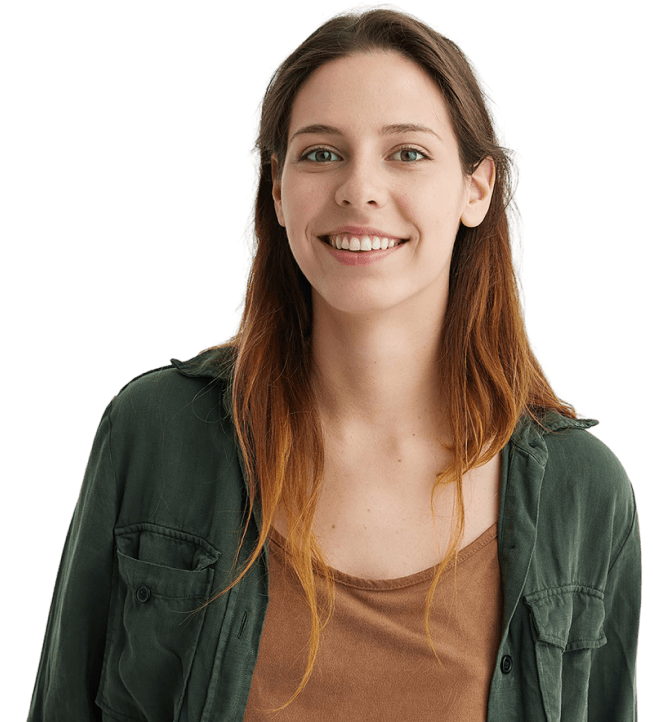 All of our Developers

Matched on a cultural fit as well as skill fit

The first step is a comprehensive English language and communication evaluation. In addition to completing the Cambridge English Assessment, each aspiring Coder Staffing verified developer is assessed by a native english speaker on the Coder Staffing team to verify the results.

We also test each candidate's technical knowledge and problem-solving ability through various assessments. In addition to a technical skills interview, all applicants are assigned a test project which provide real-world scenarios for candidates to demonstrate their competence, thoroughness, professionalism, and integrity.

Every applicant undergoes a two part personality assessment. In addition to a written assessment, applicants undergo a stress test interview to see how a candidate reacts in real life situations. The goal of this assessment is to assess personality trait in order to find candidates who are passionate and fully engaged in their work.

Turnover rate of the developers we staff

Countries where our clients are located

The average time to find and staff a developer

Some of the developers in the Coder Staffing network 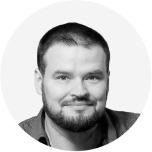 Maxim has more than 20 years experience in web development and programming. After graduating with a degree in Systems Engineering, Maxim started his career in SEO and later specialized in Word Press.

Having worked with major Western European and American companies, Maxim has cemented his position as one of the top Word Press programmers in the industry. Maxim is a family man, and enjoys spending his free time with his kids. 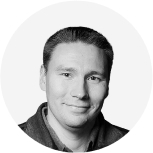 Сonstantin has 12 years of experience leading development teams in the financial services sector. He is a strict and demanding perfectionist who always finds a solution for the most complex technical problem. 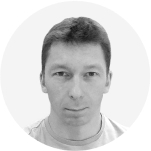 Maxim has Master’s Degree in Mathematics and Mechanics from Ural State University, one of the top Universities in Russia.

He has been working as a Senior Android developer for the last 10 years, during which time he built dozens of apps for the European and American markets, including the largest dating application in Sweden.

Outside of programming, Maxim enjoys riding his motorcycle, working out, and tasting the cuisine’s of the world.